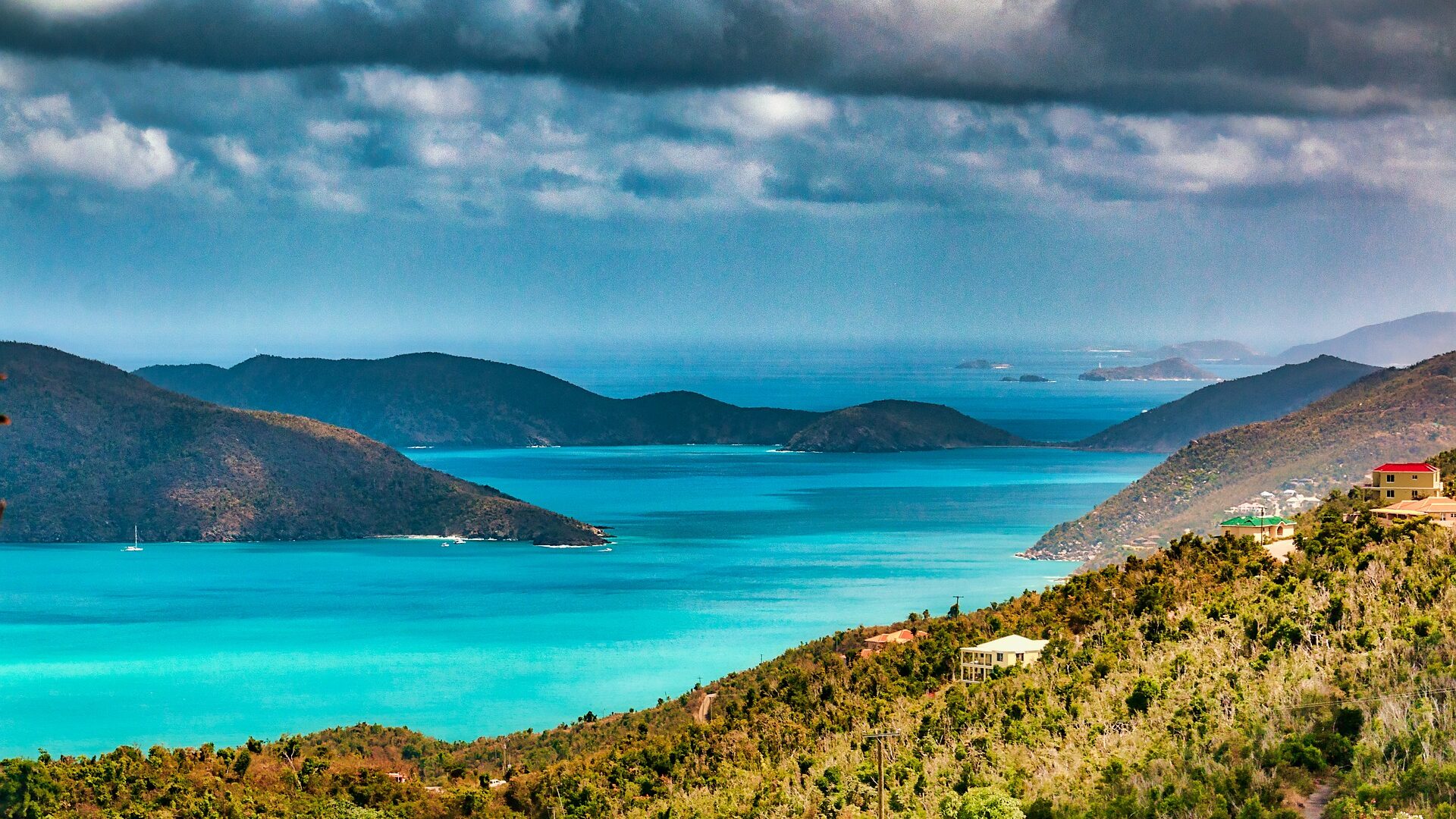 The British Virgin Islands can be enjoyed without moderation, glide through the tropical sunshine, sail peacefully from one island to the next, alternating between snorkelling and stand up paddle session in idyllic anchorages. Move easily from one island to another, the sailing is short and peaceful. With well-equipped marinas, multiple anchorages and constant trade winds, the British Virgin Islands are a wonderful playground for sailors. 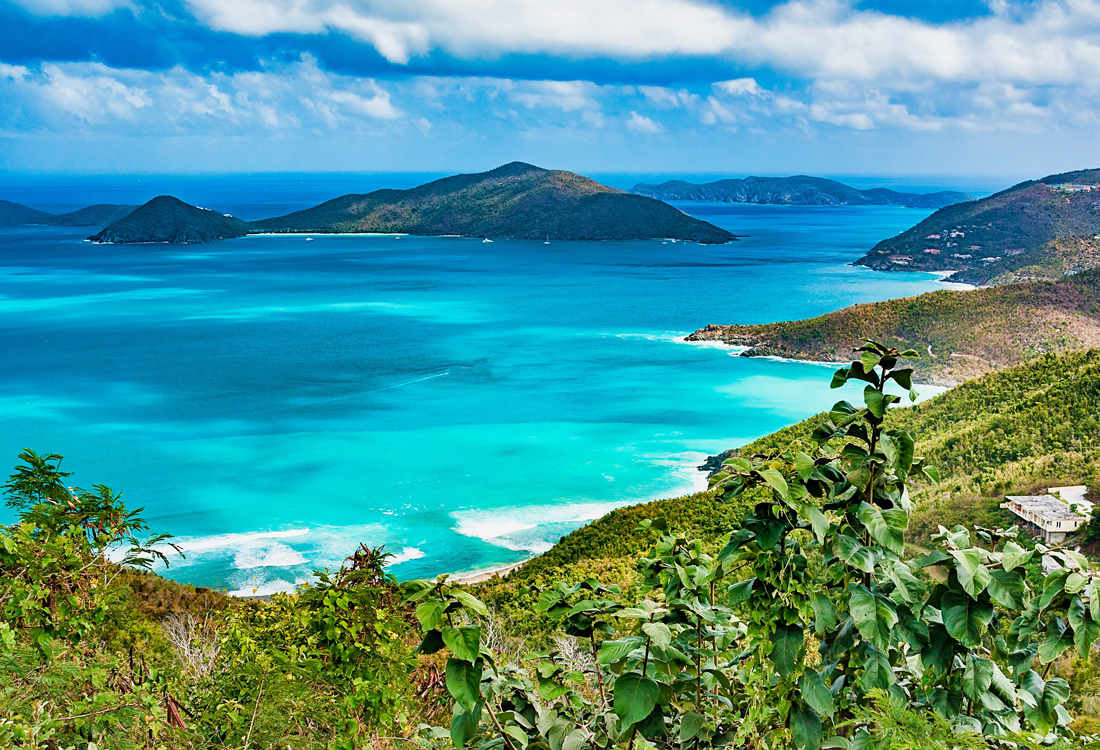 The British Virgin Islands (BVI), located in the north of the West Indies, in the Caribbean Sea, an overseas territory of the United Kingdom, are a group of about fifty islands forming part of the West Indies, of which only 16 are inhabited. The main inhabited islands are Tortola, Virgin Gorda, Anegada, Jost Van Dyke, Peter Island and Salt Island. The capital is Road Town on Tortola.

The proximity between these islands, each more paradisiacal than the other, allows you to sail on a calm water with very little swell, ideal for a first cruise. The fauna and flora are exceptional: lizards, monkeys, falcons, hummingbirds populate the dense tropical forest of Tortola where mahogany, mango and coconut trees are king. As for the underwater fauna, an impressive quantity of fish is near the coral reef.

These islands have always been a haven for sea lovers and sailors. With its hundreds of secret bays and hidden coves, this archipelago was once a haven for corsairs and pirates and the scene of Spanish galleons loaded with gold. Robert Louis Stevenson drew inspiration from it for his novel “Treasure Island”. 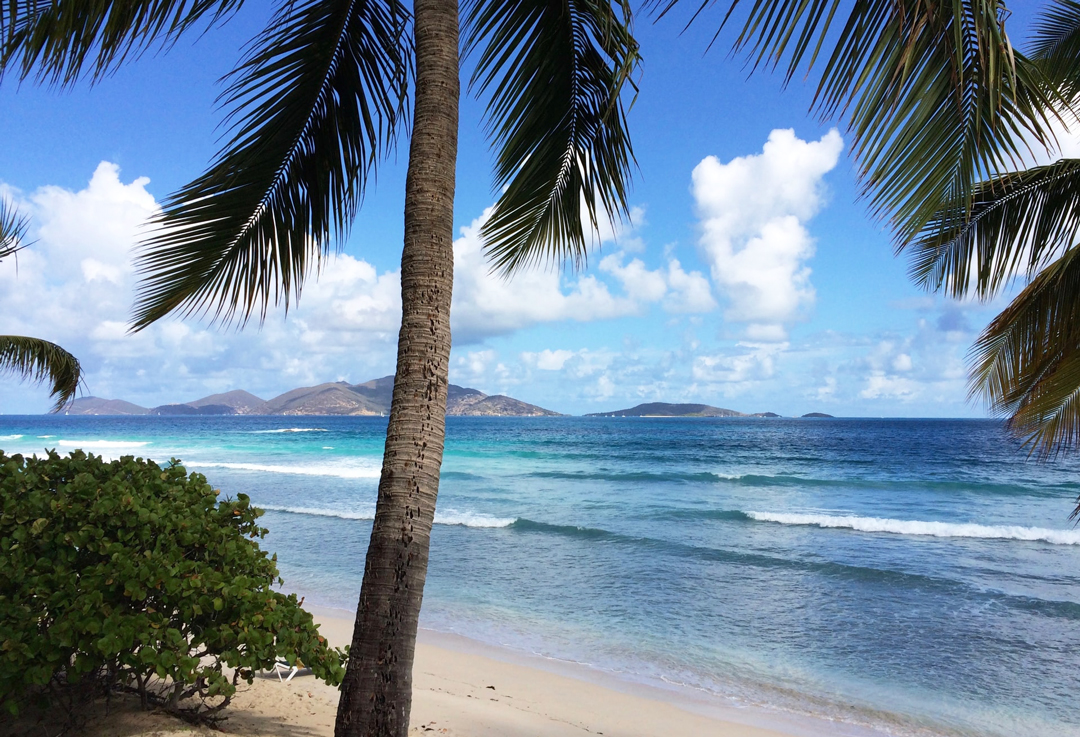 Tortola means turtledove in Spanish. Volcanic, the south of the island is mountainous and the area of Mount Sage which culminates at 521 m is more arid. Tortola, the largest of the British Virgin Islands, preserves several exceptional natural sites, such as the thick tropical forests drowned in the mist of Mount Sage or the coral funds of Shark’s Bay, on the north coast. Linked to Tortola by a bridge, Beef Island is home to one of the most beautiful mangrove swamps in the Caribbean, where pink flamingos and blue herons breed.

Virgin Gorda, a landscape of high hills covered with rather dry vegetation, the colossal granite rocks of The Baths and the “little inland sea” of North Sound, a sailing spot. Jost Van Dyke, an island of total tranquillity, covered with high hills and bordered by tropical beaches.

Board your sailboat and drop anchor in one of our dream destinations. For a short or long cruise, with or without crew, sail as you please and savour every moment. 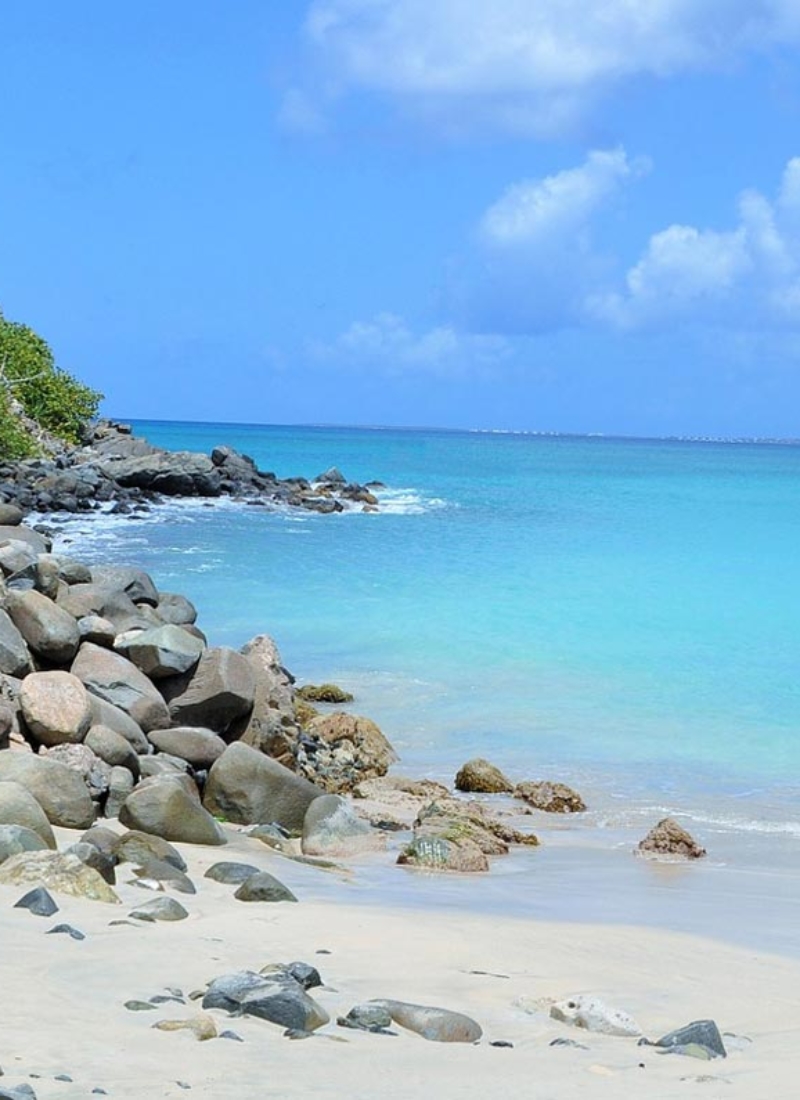 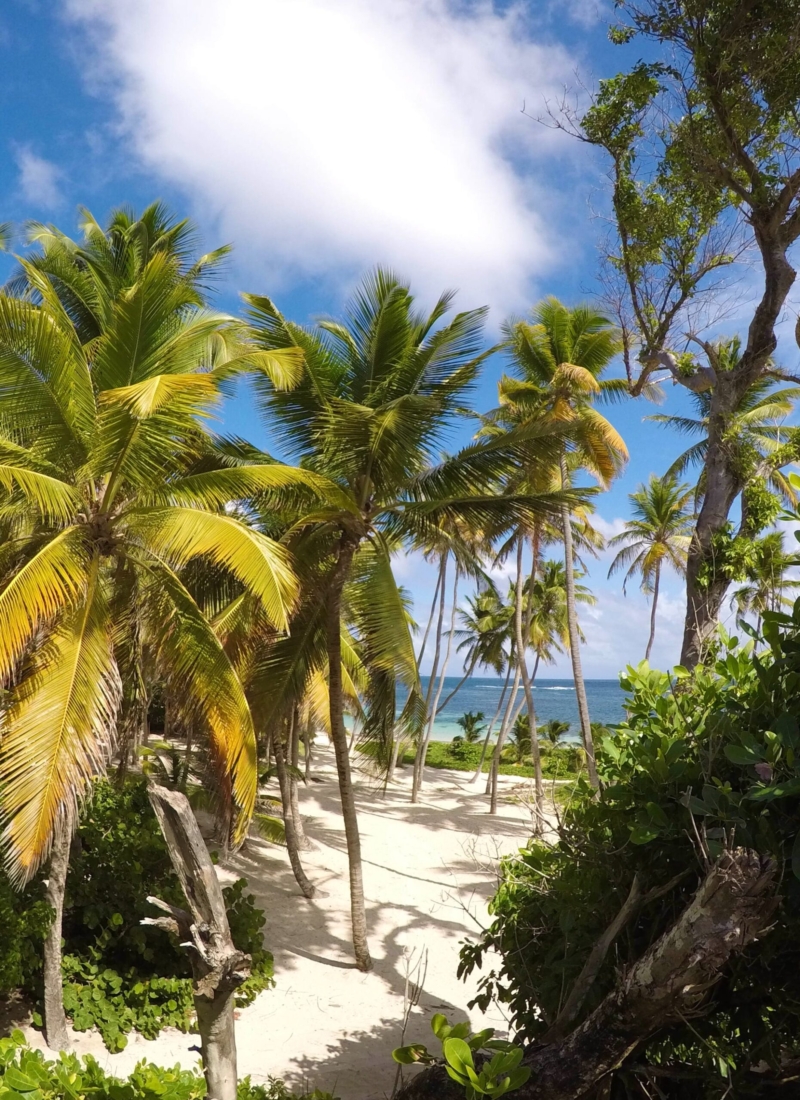